What is emotional abuse? 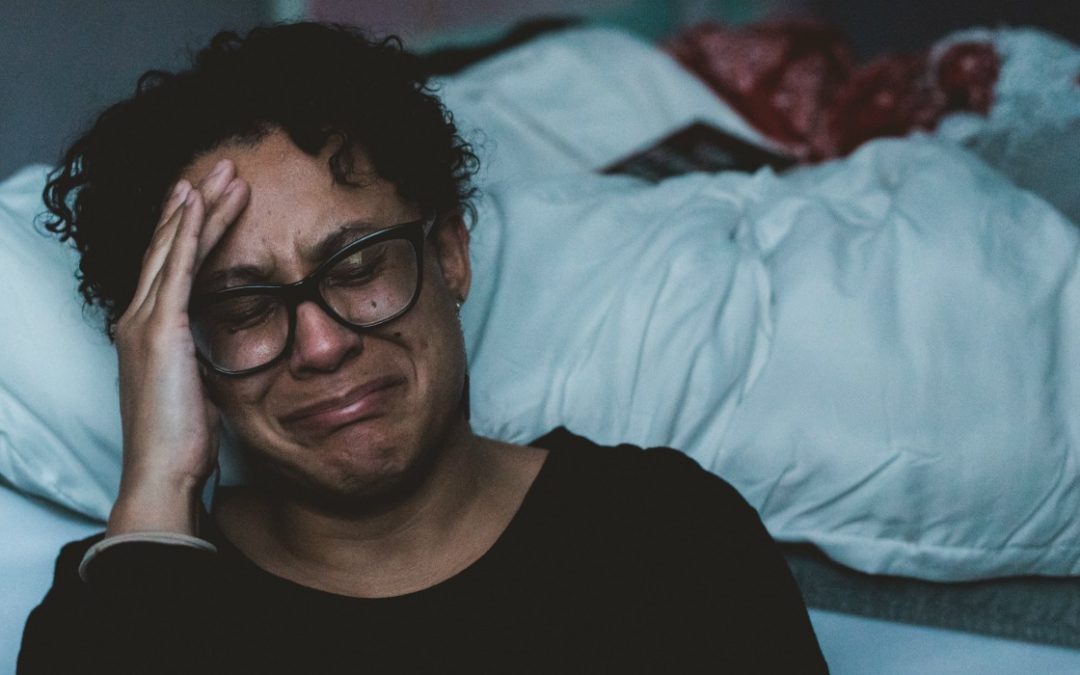 Intimidation can come in the form of threats, scary emotional reactions and punishment.  “If you do not do what I say, then…..”

Devaluing can come in the form of backhanded compliments, public humiliation, smear campaigns and hurtful criticism.

Smear campaigns are used to ruin the reputation of another person.  The abuser targets the person’s friends and family, colleagues or community.  A smear campaign consists of negative gossip about the targeted person.

Lying or manipulating the other person so that the abuser does not have to take responsibility for their actions or to make the other person feel crazy.  An example would be catching the abuser in a lie, and then the abuser turning around and telling the personthey are insane, seeing things, or that didn’t happen

Harmful manipulation is done to get someone else to do something that they would not normally do.

Stalking is a violation of privacy to gather information, intimidate, control or manipulate. This form of abuse leaves someone feeling unsafe and violated. If you are being stalked, makesafety a priority.

Do you feel that you are going through some kind of emotional abuse? A professional can help. To set up an appointment with me please contact +852 2521 4668 or email m.borschel@mindnlife.com

Photo by Christian Erfurt on Unsplash

This site uses Akismet to reduce spam. Learn how your comment data is processed.