What do I need to know about my psychological evaluation for custody? 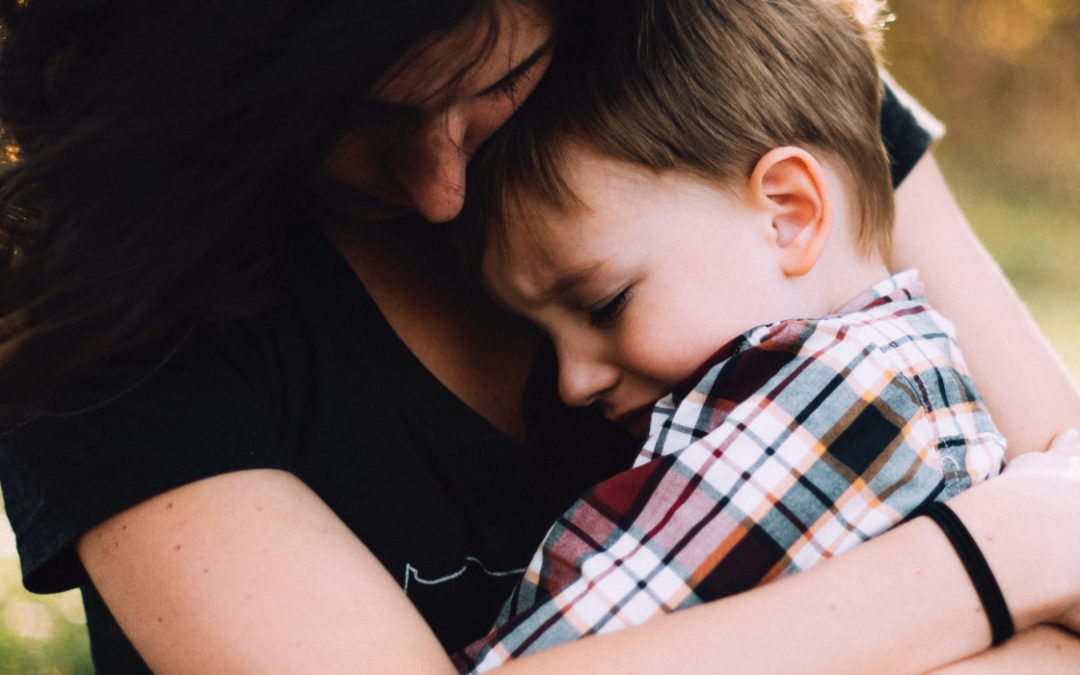 Divorce is stressful.  It can be even more stressful if a judge court orders psychological evaluation for custody. The order usually happens in high conflict divorces where the divorcing parents are unable to agree about custody outside of court or in mediation.  Playing games with the psychologist, the court and the judge is a bad idea and will only catch up with you one way or another.  Here are some pointers to show the psychologist you are a capable parent.

The psychologist wants what’s best for the child

Most psychologists believe that children should have a secure relationship with both parents.

Lying will only prolong the process

Psychologists that do custody reports are assuming that they will be lied too by either one or both of the parents.  If the psychologist suspects you are lying, they will investigate further, which will cost more time and money. If you are caught lying, it will be noted in the report. It is not wise to wait until the last minute to schedule your appointment with the psychologist because they might assume you are playing a game.

Blocking access is a form of emotional abuse for the child.If you have strong evidence of sexual or physical abuse, contact the police immediately.  Do not accuse your partner of abuse if it is not true.

Revenge is not a good idea

If you do things to get revenge on your partner, the psychologist will see it and note it. Retaliation will only hurt you and could result in supervised access.

Do not coach the children what to say

Coaching the children will result in stress for the child, and can be recognised by a trained psychologist.  It is important to speak to your child about divorce in an appropriate way that does not cause your child harm.

Co-operate with the psychologist so that they know that you are a person that can function in society and as a parent.

Photo by Jordan Whitt on Unsplash