The psychological symptoms of bullying 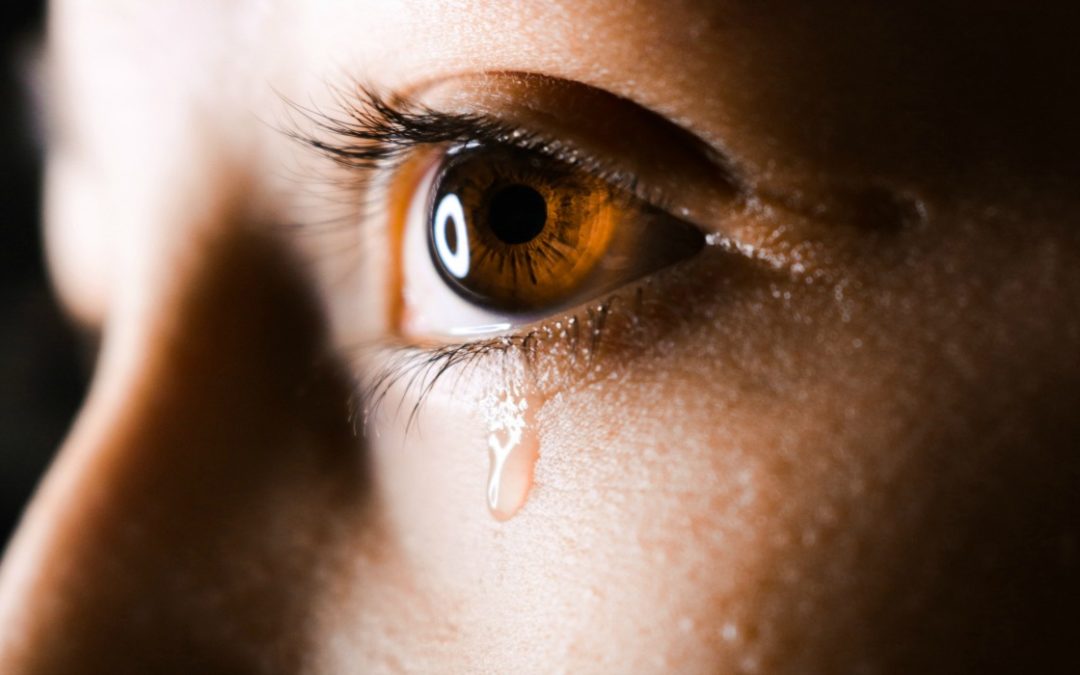 Lily was always a quiet and sensitive teen. She was compassionate and cared deeply for others. Her high empathy made her susceptible to falling into rescuer mode with others less fortunate than her.  Her new friend Ariane was popular and beautiful.  She was everything that Lily had aspired to be. Ariane was able to emotionally bully Lily by playing victim so Lily would feel bad for her. As the friendship developed, Ariane publicly humiliated Lily, criticized her, and used her to her own end. This left Lily feeling worthless, hopeless and like she didn’t deserve friends, food, or to be happy. Lily could no longer enter the school without having panic attacks. Later it was discovered that her panic attacks were post-traumatic flashbacks of being bullied and ridiculed.  As much as she tried to focus in school, she just couldn’t.

Mark was an ethnic minority in his school and often got bullied for this. At the age of twelve, he was physically beaten and had his ribs broken. Mark managed to go back to school, but the bullying didn’t end there.  Mark became anxious every morning thinking about going to school; he couldn’t motivate himself to shower or eat. He was afraid to go to sleep at night because of the nightmares. He became hyper vigilant and would panic in crowds. He no longer felt safe anywhere except for at home.

Here are some things to be aware of and cautious of with your own children and teenagers:

Does your child or teen have high empathy?

Having high empathy is a strength. However, children and teens with high empathy suffer when they begin to take on other people’s emotions. They might feel guilty if they cannot help someone; they might feel selfish if they do not put others first. These feelings make them susceptible to emotional bullying because they care about bullies, just like they care about everyone. The bully might use this sensitivity to their advantage. It is essential to teach your child or teenager that they are only responsible for their own feelings and not the feelings of others. Can they recognize when it is their emotions, they are feeling, and when it is other people’s emotions that they are feeling?

Teach your child and teen boundaries

Boundaries allow your teen and child to know that they count, that their needs matter. It is crucial to teach your child and teen that it is ok to say no to things that make them uncomfortable.

What does your teen feel insecure or shame around?

Understanding where your child or teens insecurities lie helps you to build their self-worth around those things.  For example, some teens have body shame. How can you help them to have a healthy lifestyle that allows them to build confidence? If they have body shame, bullying around weight or appearance could lead to an eating disorder or sexual guilt.

If they are being bullied, come up with a strategy with them

Include your child or teen in the discussion about an anti-bullying plan. Some teens are worried that if they tell the teacher, they will be bullied further. Children are often taught just to walk away and not fight back. Depending on the situation, this can lead to further harassment. Sometimes standing up to a bully is the best option depending on factors such as the environment, rules, and the bully’s power and control over your teen or child.  Ask your child or teen to be involved so that they can learn how to handle difficult situations which will lead to their resilience. Do not handle the situation for them because this does not help them to manage future social situations. It is ok to support your child by letting the teacher or principal know so that they can add an extra pair of eyes.

Self-harm can look like cuts, scratches, restricting calories, using substances and isolation. There is a good chance your child or teen needs professional help if this is happening. Some parents worry that taking their child or teen to a psychologist will make them feel worse because they will think something is wrong with them.  Ask your teen if they would like someone to talk too, if they say yes, make the appointment. If they are suicidal or have been self-harming, get them to a professional as soon as you can. Your teens or child’s life is at stake.

Teach them about bullying

Help your child or teen understand that bullying is not about them; it is more about the bully.  Bullies might feel like they need more power and control to be safe. A bully might also be overwhelmed at home or are victims of domestic violence. Sometimes bullies have ADHD and can’t control their impulses to act out.

If you would like to set up an online session, please email me at info@doctormonicaborschel.com.

Photo by Aliyah Jamous on Unsplash