The collateral damage of violence 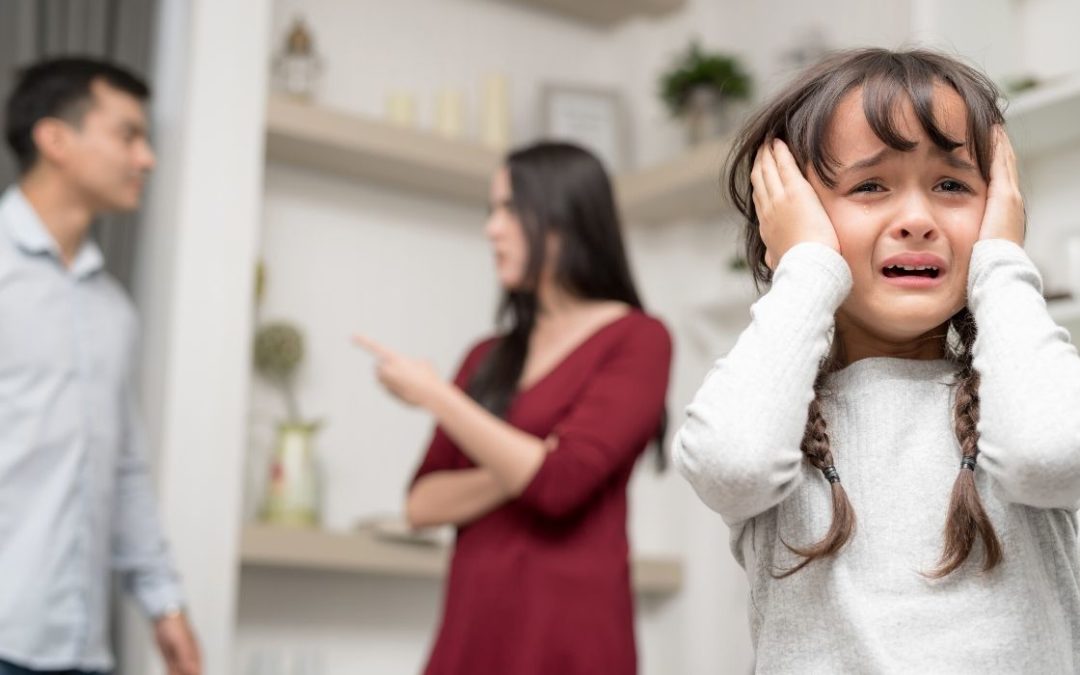 Violence can come in multiple forms including verbal, emotional and financial intimidation.  Physical violence is what tends to stand out in our minds because it threatens our personal safety. Acts of violence can stem from a feeling of lack of control, a desire to be heard, to get what you want as quickly as you can, or to intimidate. It can also be an automatic reaction when people are in the fight stage of the survival mode.

Violence in the home has collateral damage.  A child that grows up with domestic violence learns either to escalate and act out or to fly under the radar and be the perfect child.  If your parents don’t love and protect you, then it is hard to believe that anyone else will.

The child who acts out

The child that acts out is reacting to impulsivity, fear and anger.  The anger protects them from further vulnerability from the aggressor in the home that is most likely more powerful than they are. They might go to school and bully others because that is how they have learned to communicate at home.  Aggression has been modelled as a way to get what you want.

The child who flies under the radar

The child that flies under the radar is protecting themselves by going unnoticed.  If they can’t be seen, they can’t be hurt.  This child often grows up to put their own needs behind the needs of others. They believe that they don’t count. They might develop perfectionist tendencies because if they can be perfect, they can be loveable.

Repeated violence creates the false belief that people are dangerous, and no one can be trusted.  This belief leads to hypervigilance, anxiety and depression. An emptiness ensues because connecting with others calls for vulnerability, which feels threatening.

The other side of violence

The other side of violence is compassion for self and others.  In times of crises, famine, war and poverty, there are those behind the lines willing to help.  Appreciate those that have helped and assisted you.  If you change your focus, you will see that compassion happens daily.

Do you feel that you are going through something similar? If so, a professional can help. If you would like to set up an online session, please email me at info@doctormonicaborschel.com.