The many faces of PTSD 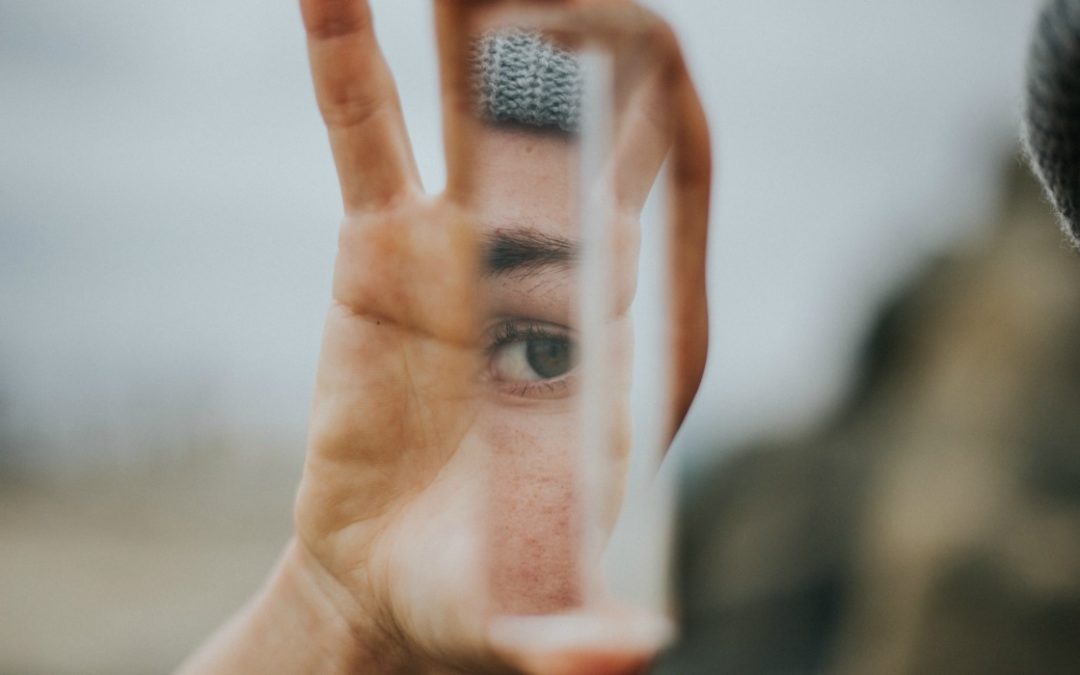 Johnathon was a high functioning hedge fund manager.  He was successful and seemed to be doing well in his life except for in his relationships.  As a child, his father would hit him, and he could never predict when the violence would occur.  Whenever someone was disappointed with him or upset with him, he would lash out and become verbally aggressive.  He would tear the other person apart and then be filled with regret and shame afterwards.  His rage would often get the better of him.  This left him feeling out of control and helpless.

Susanne had a difficult time leaving her home.  She had set her home up to be a peaceful place, with little to no chaos or noise.  Any sudden noise would startle her and make her jump.  When she would leave, she would often be worried about being attacked.  In crowded places, she often felt trapped and would have a panic attack.  As a teenager, Susanne was sexually assaulted.  Since then, she found it challenging to enjoy events in places that she had never been to.  She often looked for the exit and would go home early to go home where she felt safe.  Susanne was a people pleaser.  If she could keep everyone happy, then perhaps no one would hurt her.

Derek had a difficult time connecting with others since his friend committed suicide.  He was afraid to get close to anyone, as he didn’t want to feel the pain of losing someone again.  He often ruminated about what he could have done better.  He was full of shame and guilt about not seeing the red flags that his friend was depressed.  Almost nightly, he suffered from nightmares.  He often felt like he was worthless and often contemplated committing suicide himself.

Phillip often suffered from flashbacks.  Out of nowhere, he would relive the gun violence that he had witnessed at his school.  His flashback would leave him on the floor in a panic.  It was as if the event was happening all over again.  He could smell the gun powder and feel the terror as his tremors weakened his legs, and he collapsed to the floor.  He was so worried that this would happen in public that he often isolated himself.

PTSD happens to people other than soldiers.  It often leaves people feeling terror and shame.  It is ok to ask for help; you are not broken.   PTSD is highly treatable and is not a life sentence.  You are not weak for asking for help; it is ok to stop fighting.  It might seem unsafe to stop the hypervigilance and trust, but a professional can walk you through the darkness and back into the light.

If you feel like you have some of these symptoms, please contact me to set up an online session—email info@doctormonicaborschel.com.

Photo by Vince Fleming on Unsplash