Your therapist is there to help not to judge 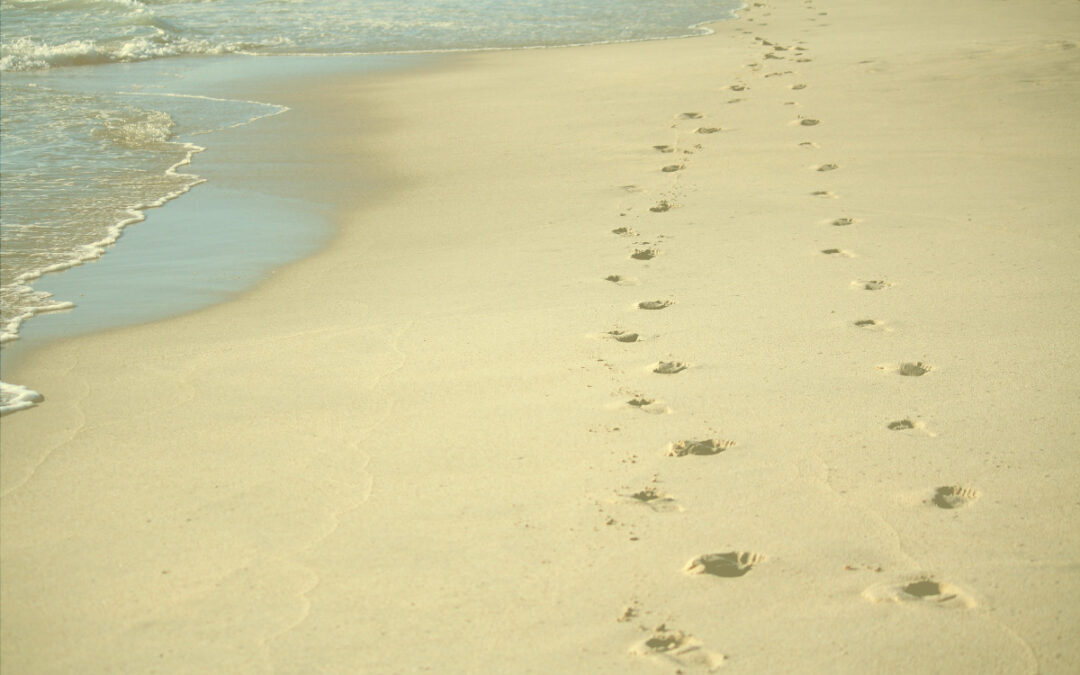 April was struggling with depression and low self-worth.  She had done some things in her early twenties that left her feeling ashamed.  April had never told anyone about some of her secrets.  It took her a year in therapy before she felt safe to say what she felt shame around.  She felt a sense of relief that her therapist did not judge her and a weight off of her shoulders that she had finally told someone.  Her honesty was the turning point that led to more profound healing.

Lewis was a kind and gentle husband and father, but he had been a bully as a teen. In high school, he had felt out of control in his family because of domestic violence.  Lewis was unable to protect his mother and sister, and this made him feel deep guilt.  He would go to school agitated and pick fights.  As an adult, he had anxiety and felt embarrassed about his behaviour as a teenager.  He felt terrible because he had hurt some of his classmates.  He never told anyone, including his wife, about the fights he used to get into.  He had panic attacks and would get anxious anytime he felt that his secret might come out.  Eventually, he decided to tell a therapist about his experiences.  When he did, he realized that he was still accepted, and his journey to feeling better had begun.

Professionals in the mental health field are there for you to speak openly and honestly.  The more honest and open you are, the better the counsellor can help you.  Judgement towards yourself and others is not helpful and can be hurtful.  For this reason, therapists act as an observer while holding a safe space free of criticism.  People make mistakes; no one is perfect.  Shame and secrets can damage self-worth, which might result in anxiety and depression.  People suffering from Post-Traumatic Stress Disorder often have shame because of things they might have done while they were in survival mode.  Our mind and body do everything possible to survive during trauma and chaos, and sometimes to survive, we might do things we would not normally do.  Understanding that you did what you had to endure at the time helps to lead to self-forgiveness.

If you feel like you need to talk to someone, please contact me to set up an online session via email info@doctormonicaborschel.com.

Photo by Counselling on Pixabay