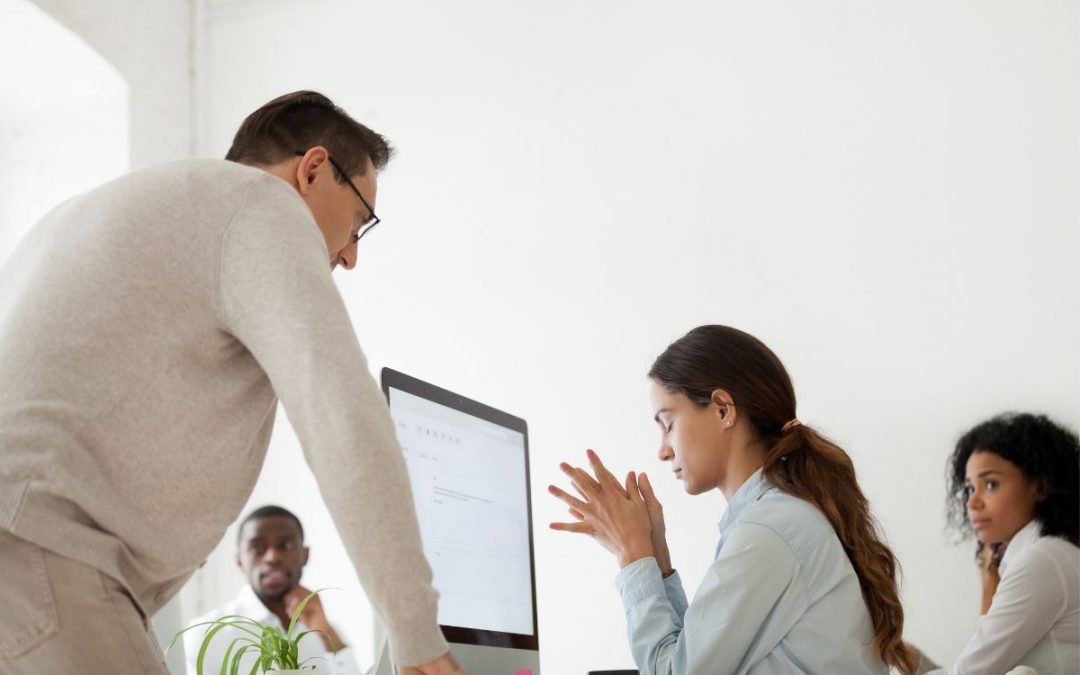 Brianne couldn’t sleep.  Her mind was replaying her week at work.  Her new supervisor had excluded her from meetings, spread rumors behind her back and often made devaluing comments to her.   Brianne started to replay the conversations they had had together.  Was I impolite? Did I say the wrong thing?  The more she replayed the discussions, the more confused she got.  She felt as if she had always been kind to everyone on her team.  The more afraid Brianne was of her supervisor, the more control the supervisor had over her.

Fear and control tend to happen on a spectrum.  When people are afraid, they might avoid, attack or people please to feel safe.  Some people might seek to have more control because the more power they have, the safer they feel.   In the case of Brianne, her supervisor was trying to use control tactics to make Brianne follow her guidelines.  Brianne had been doing her own thing at work, and sometimes she didn’t do it precisely as her supervisor requested.

Consequently,  her supervisor felt out of control. To feel more in control, she started to devalue Brianne so that Brianne would lose confidence and begin to listen.  Control tactics can look like gossiping behind someone’s back, degrading, excluding, and or isolating from friends and family.

Photo by fizkes from Getty Images