Leaning into The Good Stuff 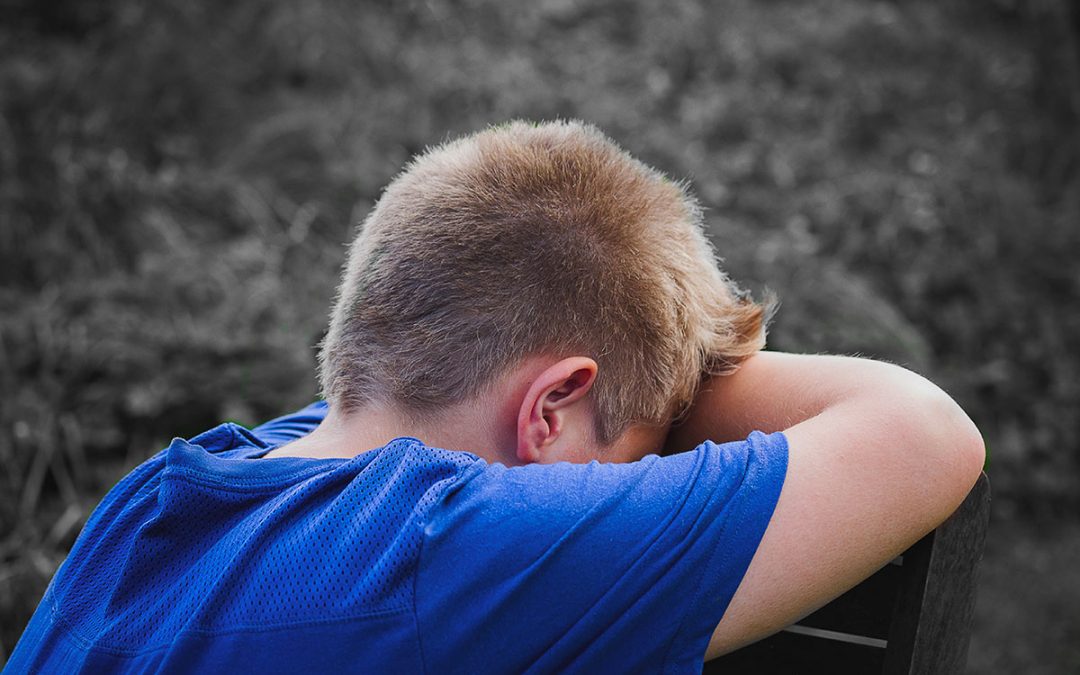 When Andrew was little, he would often try his best to get his parent’s attention.  He would joke, perform, clean, get good grades, and do anything else that he thought would make his parents see him.  Andrew was too young at the time to realize that his parents were living paycheck to paycheck.  His parents were too stressed and exhausted to pay attention to him.  Andrew started to feel like he didn’t deserve attention or love, and he became more independent.  His feelings of being undeserving made it difficult for him to ask for help and to accept love from others.

Sometimes, when people have been neglected, bullied, betrayed, or lied to, they might not feel safe to depend on others.  They might form an emotional wall that protects them from getting hurt.  Unfortunately, this wall also prevents others from getting close enough to care and love them.