Success is the best revenge 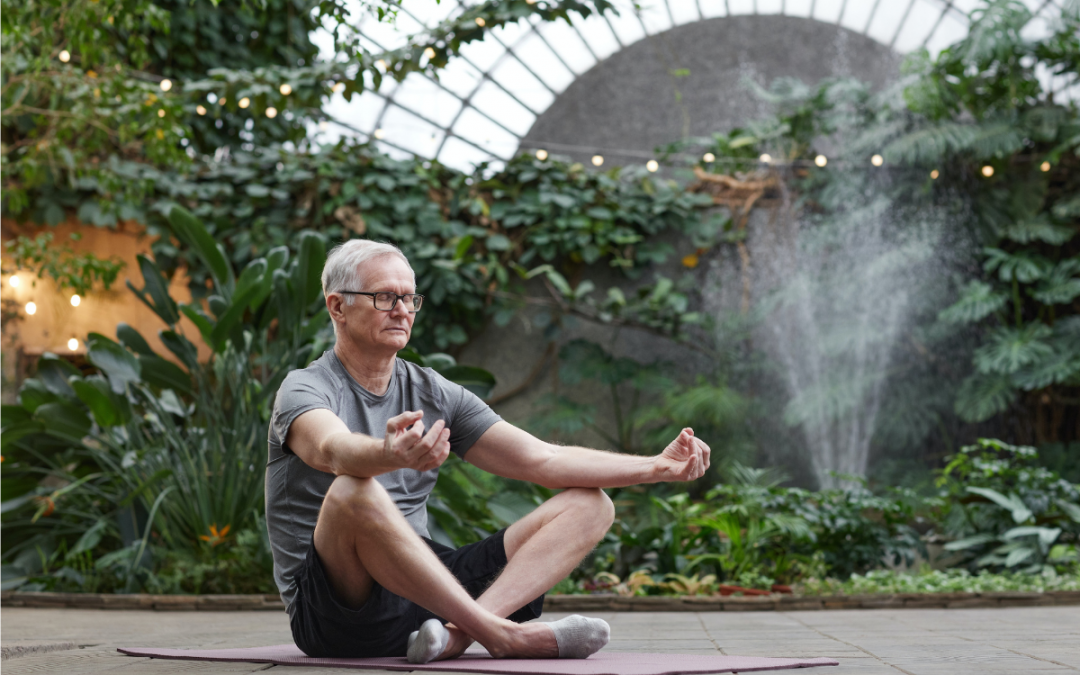 Dylan had just found out that his wife, Anna, had been cheating on him with one of her colleagues.  Anna had now asked for a divorce so that she could be with this other man.  Dylan was crushed and felt incredibly betrayed.  He felt the rage well up inside his body and considered calling her boss to have her fired. Dylan also had half a mind to tell everyone so that he could turn everyone against her.  The hurt he felt was worse than any physical pain he could imagine.  He wanted her to hurt the way that she hurt him.

Dylan decided that he could use his energy and time in one of two ways.  He could seek revenge and take her to the cleaners financially, shame her publicly and spy on her to make the man she cheated with suffer as well.  His other choice was to take the energy he had and focus it on his healing, keep his children safe during the divorce, and work towards his success professionally and privately.

If he chose the revenge route, it would take time and energy away from his ability to thrive and cope.  Revenge would also hurt the children. So, he decided the best thing for his mental health was to heal, help the children heal and co-parent despite the pain.  Dylan would spend his energy rebuilding his life instead of spending energy trying to destroy hers.

1) Stay out of court: Anna was more than happy to negotiate and mediate outside of court.  She understood that the court process could be financially and emotionally draining.  Dylan knew that going to court would make Anna suffer, but he also knew that she was right.  They could use that time, energy and money to plan for the children’s future.

2) Find the right legal team: Finding a lawyer would help Dylan to set boundaries and understand his legal rights.  He was too hurt to understand what would work best for his family.

3) Understand what he needs and wants from life:  Dylan had worked overtime to support his family.  His main priority was making sure that they had enough money to eat well and go on holiday.  He began to realise that he had put his needs to the side to take care of his family.  What was it that he wanted from a career? What did he need to be happy?  Was he interested in learning something new?

4) Find a mental health professional: Dylan was feeling anxious and could not sleep.  He kept wondering what he could have done differently.  He felt worthless and unlovable, which led him to feel depressed.  He tried speaking to his family and friends, but they were too angry at Anna to be helpful.  He would also be open to finding a professional for the children if they needed it.

5) Speak to the children together: Dylan decided that Anna should be there when he spoke to the children about the divorce.  Dylan was concerned that his anger would make the children scared or that they would turn against Anna.  Dylan had a hard time being in the same room as Anna because it would trigger his heartbreak.  However, he decided that he could stay calm for the children’s sake.  He knew that the children should not be involved in the conflict and that this was a positive step forward towards co-parenting.

When Dylan stuck with his plan and met his goals, his self-worth improved immensely.  He felt a lot lighter knowing that he was staying with his core values: commitment and loyalty to family.  He also knew that sitting in anger and resentment would hurt him more than hurt Anna.