It was then that he realized he was unbreakable 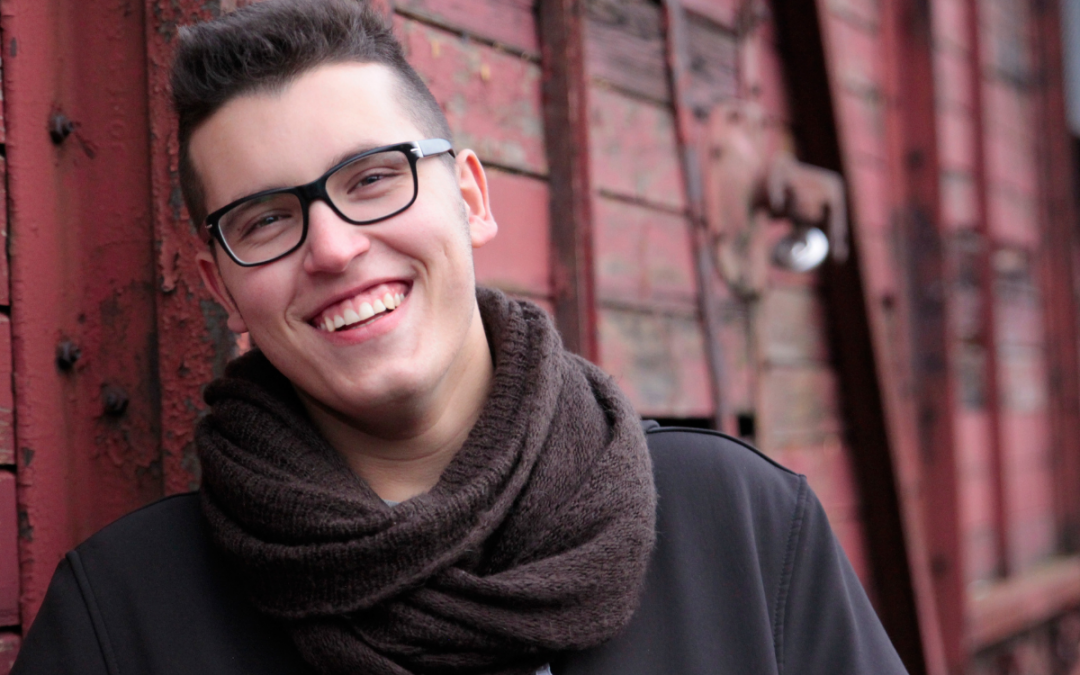 Ryan grew up in the foster system.  There were pleasant and not so friendly foster homes.  He was in and out of the juvenile hall for crimes he committed to make ends meet.  Ryan’s basketball coach, Derek, understood Ryan’s situation, and he wanted him to turn Ryan’s life around.  He could see his potential. So Derek began mentoring Ryan to improve his grades and stay out of trouble.  Ryan was able to maintain his grades, but he had a hard time staying off the streets.  He didn’t feel like he had a lot of options; he had to survive.

By the time Ryan was twenty years old, a friend had been shot and killed, three friends had died of drug overdoses, and two were in prison.  He didn’t want to go down the same path. Instead, Ryan found full-time work and went to school part-time.  He fell in love and quickly married and had a child.  The financial stress was overwhelming.  But Ryan refused to go back to the street.  He looked back at all the trauma and abuse that he had been through and realized he was resilient.  He made it out; he survived.  He learned so much about people and the business of crime that he felt he could be a legitimate entrepreneur.

It was then; he realized he was unbreakable.  He had been through more than the average person, but he was still standing.  He had seen and learned things on the streets that most people won’t learn in a lifetime. Ryan was unbreakable, but he was anxious.  The thought of networking with people to start his business was intimidating.

Ryan consulted a professional who helped him to overcome his anxiety.  Ryan had developed deep trust issues, and it was standing in the way of him forming professional relationships.  With help, Ryan was able to thrive and reach his potential.