You Don’t Need to Suffer in Silence 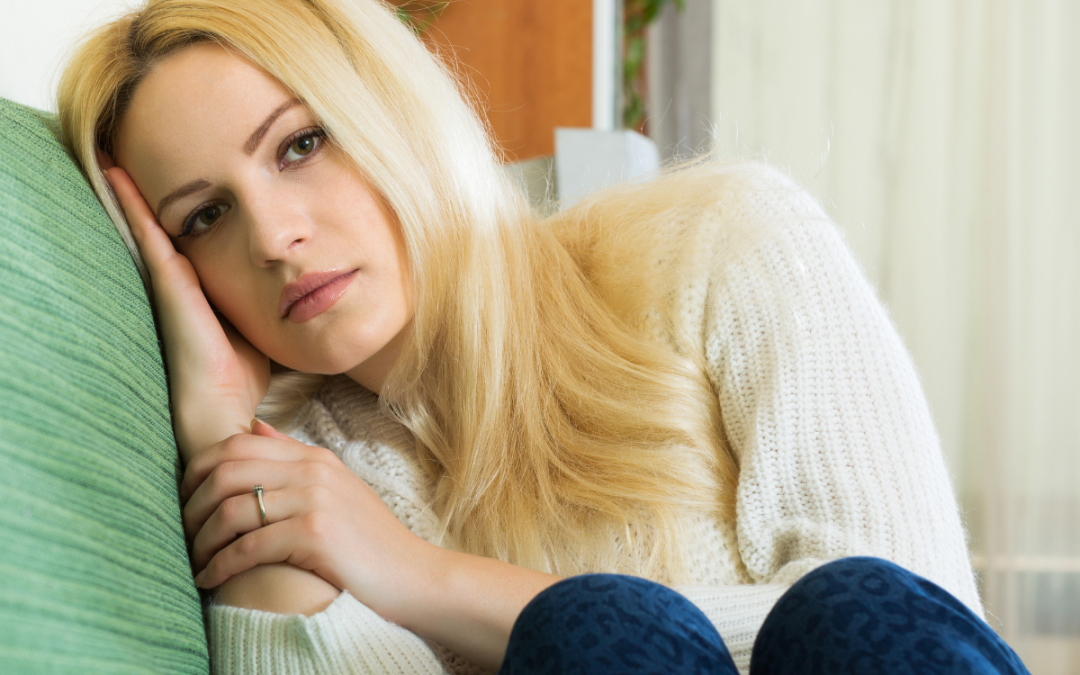 Mark came from a prominent yet abusive family.  He often felt agitated and angry at the world and everyone in it.  He needed help but was concerned about privacy and exposure.  He had heard that therapy and coaching were private and confidential, yet he was still worried that what he would say would leak out.  He didn’t want to harm his family or their reputation.  He also wanted to focus on his current problems without talking about his childhood.  Finally, Mark was able to find a brainspotting coach who focused on what he wanted to focus on, his anger.  The coach asked him questions about his background only to understand Mark’s attachment and nervous system.

Sandra had been a top government official who had sworn an oath to keep information to herself.  She would have nightmares at night about some of the things she had seen and heard while in service.  She wanted to get help for her trauma, but she knew that she couldn’t speak about some of the things she had been exposed too.  Sandra was able to find a brainspotting therapist that allowed her to process while only asking if her feelings were getting more or less intense. The sessions involved Sandra processing quite visually as memories flashed before her eyes.  In the beginning, it was like an emotional rollercoaster.  She would relive and then feel calm.  Over time her nightmares became less and less frequent, and she began to feel safe in the world again.

Sylvie often felt heavy with shame. Speaking about her abuse was too heavy.  Her tremors were coming on when she least expected it.  Her body’s uncontrollable shaking made her feel desperate that she was no longer in control. This was the same horrible feeling that she had experienced during the assault.  She wanted to heal, but the thought of speaking to someone felt embarrassing.  Finally, Sylvie was able to find a brainspotting therapist that made her feel safe as she processed her trauma somatically.  During the sessions, Sylvie would have somatic flashbacks.  She allowed her body to move freely during the sessions, only speaking about what she felt comfortable with.  This somatic processing helped her sleep better, reduced her tremors, and she felt safe to begin dating again.

Trauma treatment can be intense, but avoiding it can further damage your self-worth, relationships, and ability to thrive. A natural part of anxiety and trauma is a desire to avoid any triggers, thoughts, or memories linked to the traumatic event.  Sometimes avoiding doesn’t interfere with your livelihood, but if it does, processing what you have been through with someone safe can lead to healing.  The only way through anxiety is to face what you have been fearing.

If speaking about what you have been through isn’t an option, Brainspotting might be a good choice for you.  Brainspotting is a new therapy that, like EMDR, uses the eyes as a gateway to the brain’s limbic system.  The limbic system includes the parts of the brain that are responsible for emotion, memory, and fight or flight.  The Brainspotting therapist guides the client to activate their feelings, memories, anxieties and traumas using the direction of the clients’ eye gaze. The client can process while feeling seen, heard and finding their healing abilities within themselves.